Trying to find the best guitar exercises to use for a warm-up?

Finding it a struggle to change chords fluently?

Maybe you want to learn some cool fingerstyle guitar techniques?

If you’re interested in developing any aspect of your guitar technique, I’m glad you’ve found this page.

Here you’ll find a selection of my hottest resources to develop your guitar technique and an overview of what you need to watch out for when working on guitar exercises to get the most benefit and avoid injury.

Let’s get into it!

What You’ll Find On This Page 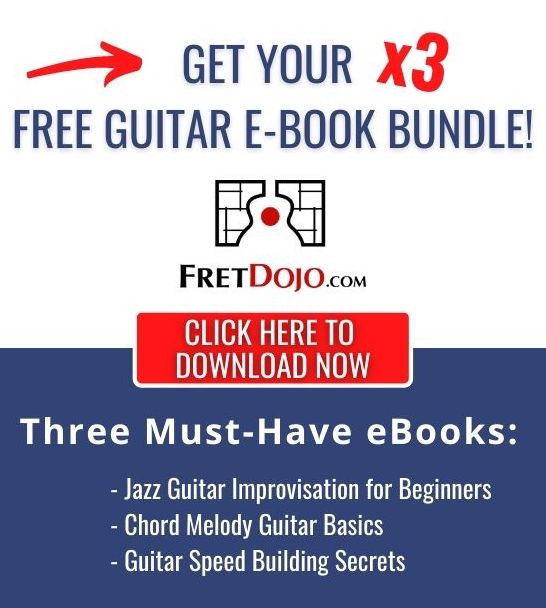 I’ll be honest with you:

For years, I struggled with my guitar technique.

So many of the classic charts and solos are at fast tempos, and my technique was reaching its limit.

And it wasn’t that I was being lazy in the practice room either.

I was diligently practicing hours and hours, running through endless technical drills and guitar exercises that my teacher had recommended.

Over and over, my teacher kept telling me: “Sure, progress is slow, but that’s what it’s like for everyone. The only way to get better is to keep doing those hours and hours of practice – in a few years you’ll overcome those roadblocks, trust me”.

So I took his advice and kept lumbering my way through those endless drills. It was painfully boring, and hard on the hands too.

All this work was futile – it did very little to increase my technical ability on the guitar. I was frustrated, and not making fast enough progress.

It was only years later that I realized: 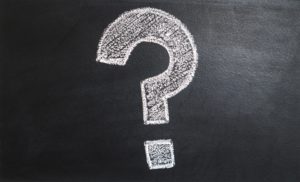 What I was doing back then was not the way to get better at technique. It makes hardly a dent, in fact.

I realized I was spending too much time on similar exercises, rather than focusing on core exercises that are the most essential, and that cut out all the fluff.

By learning how my mind was naturally wired and the way that the brain refines motor activity most efficiently, through the interplay of conscious and subconscious processes, I worked out how to drastically increase my technique – while, incredibly, halving the time I was spending on guitar exercises.

Once I studied in detail how high achievers in many fields gain success, it became crystal clear to me how I needed to structure my guitar practice, what exercises I needed to focus on, and what I needed to STOP doing in order to progress my guitar technique.

That’s when everything changed.

Once I knew the secrets to leverage the natural inborn abilities of the mind, my technique (and especially my speed on guitar) started improving incredibly quickly.

And it was there that I discovered:

Secret of Guitar Technique: The Power Of The Technique Triangle

“The Technique Triangle?” I hear you ask. “What’s that?”

The technique triangle is what underpins my whole approach to improving technique.

It’s a simple 3-point framework you can use when practicing any guitar exercises to get maximum benefit.

I now reveal to you:

The Technique Triangle In All It’s Glory!

The Technique Triangle is what we use at FretDojo to develop any aspect of your guitar technical skills. 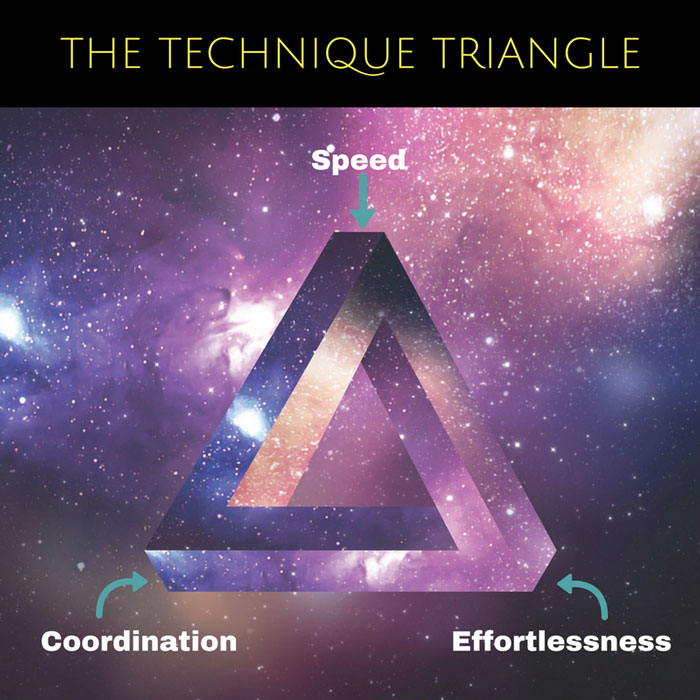 Any guitar exercise you work on should ideally work toward the 3 goals or ‘points’ of the triangle. Whether you are working on left hand technique, a spider exercise, or fingerpicking patterns, these 3 points are the crucial elements to keep in mind.

Ok – so let’s investigate how all this works… 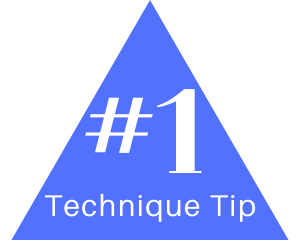 Coordination and accurate guitar finger placement is the bedrock of guitar technique.

If you are constantly missing notes, hitting the wrong string, or messing up the order of picking – you can’t make good music, period.

Listen to some accurate guitar playing in action by the incredible classical guitarist John Williams:

Anytime you do a guitar exercise, ensure that your coordination is the first thing you pay attention to.

This meticulous approach is the hallmark of a great musician – they are not satisfied unless the accuracy is as near to 100% as possible. 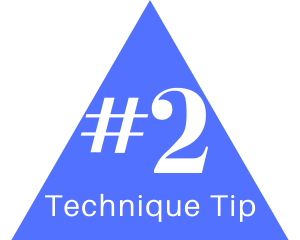 Here’s the problem with only looking at coordination as an outcome when playing guitar exercises:

If you don’t pay attention to how your hands are feeling, you could be in trouble.

Look out for tension when you play – it is the enemy of your hands – and the music.

Tension is a problem as it can prevent you from building speed, and will choke your musicality.

Just like if you want to drive full speed down a highway you need no traffic, for the music to flow you need no obstacles of tension getting in your way.

Effortlessness is all about awareness – checking constantly that your hands are feeling good, supple, and relaxed.

The above ‘points’ of the Technique Triangle are the foundation for the final point, which eludes so many guitarists: 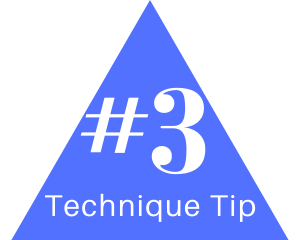 Speed is an important goal for any guitarist.

Even if you aren’t interested in playing like Pat Martino, speed should still be the goal of most exercises you play on guitar.

Speed is largely the outcome of having rock-solid coordination and a high level of effortlessness in your playing, i.e. the ‘triangle’ points #1 and #2 we covered earlier.

Being able to play guitar exercises fast proves to you that you have achieved effortlessness and coordination in your guitar technique.

If you find speed eluding you, it’s more often than not you haven’t spent enough time building the foundations of coordination and effortlessness. There’s a reason why speed is at the top of the Technique Triangle – it needs to be supported by the other two points!

Speed gives you a sort of ‘headroom’ when you play – it makes everything at a more easy-going tempo a piece of cake.

How can you develop your playing in each of these above ‘points’ of the triangle?

Read on for some useful options available at FretDojo…

Click Here To Find Out More & Book Your Place >>

My comprehensive complete guide to guitar technique, Fast Lane: The Total Technique Roadmap For Guitar, is a world-first online video course dedicated solely to the art of improving your guitar technique.

A specific focus is on building speed – the final module of the course has some important guitar speed exercises that will unlock your ability to play past guitar solos, and is the ‘missing link’ if you were wondering how to play guitar faster.

With the above Technique Triangle framework underpinning the course, you’ll discover a complete roadmap for supercharging your coordination, developing new levels of effortlessness, and taking your top guitar speed to dizzying heights – with a comphrehensive array of guitar dexterity exercises.

I thoroughly enjoyed this course and loved the lessons – each has clear purpose and moves your technique forward. I’m playing faster, but more importantly I’m playing with better articulation, clarity, and coordination.

I wish I’d got this sort of training when I was more of a beginner player!

Before doing the course, I was aware that my technique wasn’t good enough – I lacked speed, unable to play higher than 90 BPM, which is not fast enough for jazz.

The Fast Lane course is very comprehensive, systematic, and offers a a lot of opportunities to improve. I really benefited from this course, and I think it is really worth the money I spent.

With students from all around the world taking this program and 40 years combined experience of the instructors, this is the ultimate guide to build your guitar technique that will benefit you – regardless of what guitar style you play.

Click Here To Find out More About The Course and Enroll >>

I enjoy posting guitar exercise videos to Youtube and my website. Check out a few helpful exercises here:

Any questions about our lessons on guitar technique? Click here to get in touch and we’ll be happy to help you out.

Now over to YOU:

What did you think of this page all about guitar exercises – any comments or questions? Let me know by leaving a comment below…