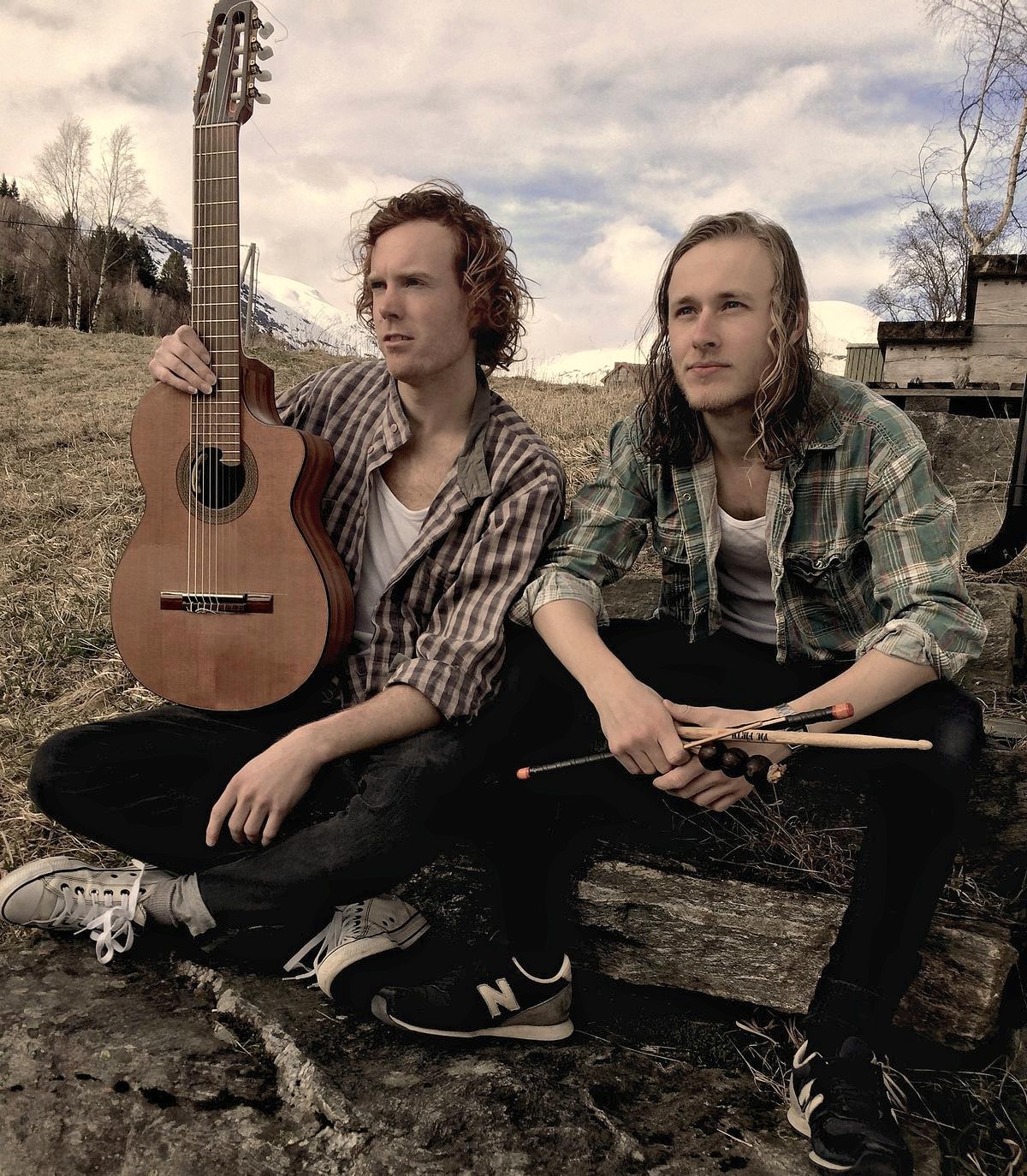 This time on FretDojo, I’m excited to share with you an interview I recently had with world-wide touring latin jazz guitarist from Norway, Per Olav Kobberstad.

Per Olav is one of those young, modern Latin jazz guitarists that are a breeze of fresh air and who are bringing all-welcome innovations to the genre. Just check out his credits:

In the interview below, I go on a deep dive with Per Olav where he reveals how he started with Latin jazz, what led him to tour the world, his time gigging in Brazil, as well as how he approaches jazz guitar and composing music. It’s time to get up close with Per Olav – I suggest you bring a notepad as there are golden tips inside this interview.

Interview With Per Olav (Audio Version)

Resources mentioned in the interview:

Per Olav kindly agreed to hold a workshop for FretDojo, all about the secrets of arranging Latin jazz standards for solo chord melody jazz guitar. Per Olav is an expert at fingerstyle techniques for jazz guitar too, so this was an excellent chance to get some top tips for your playing from a world class Latin guitarist.