Interview: ANU Associate Lecturer Greg Stott on the Art of Jazz Guitar Comping, Practice Tips in The Woodshed and More 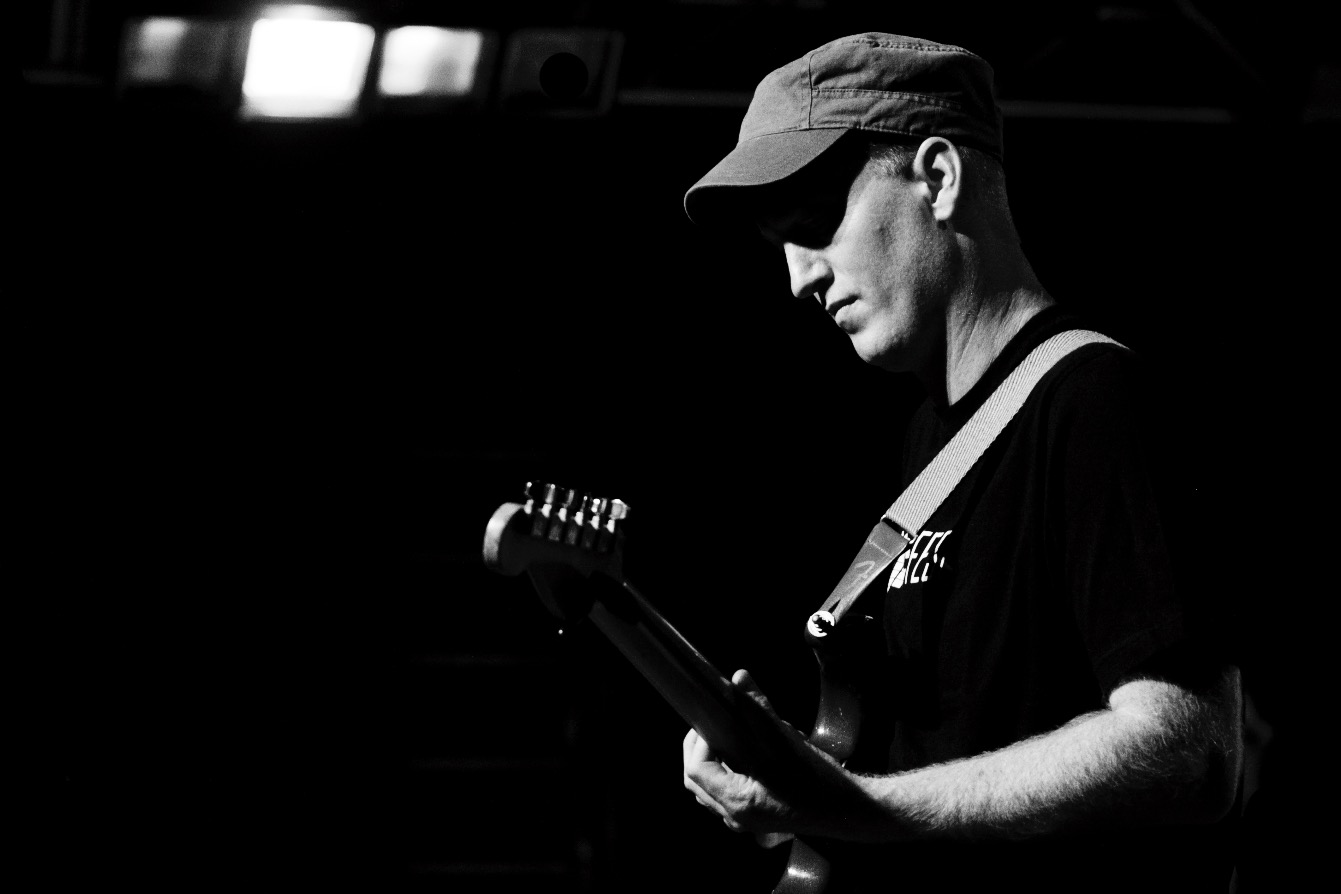 Today I want to share with you a fabulous conversation I had with Greg Stott, Associate Lecturer and Resident Jazz Guitarist at the Australian National University.

In this podcast, Greg delves into:

We also talk about the latest FretDojo Academy jazz guitar comping course that Greg Stott and I collaborated on, and the reasons for why mastering comping is an essential requirement for anyone wanting to call themselves a pro jazz player.

Check out the podcast here:

Greg Stott has put together a comprehensive and step-by-step methodology for building up essential comping & chord soloing skills. This was the course I wished I’d had when I was first building up my chordal techniques.

You can access this course FREE by signing up to a 14 day, obligation FREE trial to the FretDojo Jazz Guitar Academy, my online learning platform for jazz guitar. Sign up here for instant access to the new course as well as my entire collection of video courses (no credit card required): https://www.fretdojo.com/free-trial

Thanks guys, let me know what you thought about this interview by leaving a comment at the bottom of this page. 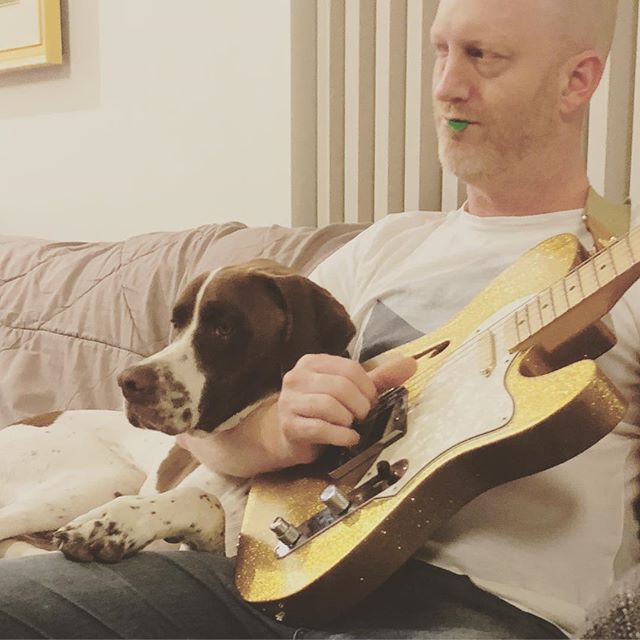 Greg is an Australian guitarist and teacher. He teaches jazz and contemporary guitar at the Australian National University and has been a featured performer at numerous events including the New Zealand International Jazz & Blues Festival, the Sydney Olympics Festival, the Adelaide Cabaret Festival, the National Folk festival and a number of international sporting events. He has also played for Australian Prime Ministers and foreign dignitaries and performed original compositions for national broadcast on ABC FM. Greg has returned to study and is currently completing his PhD at the Australian National University but still maintains a busy performing and recording schedule.

​In addition to performing with The Greg Stott Band and the Utopia Collective, Greg has performed or recorded with a range of jazz, classical and pop artists including: