Explore exciting new creative dimensions of harmony and improvisation techniques through the magic of triads. Presented by acclaimed UK based jazz guitarist Ant Law who recently featured as a special guest on the FretDojo Youtube channel.

This lesson is the first video from our course series ‘Mind Expanding Triad Trip with Ant Law’ which was recently released in the FretDojo Jazz Guitar Academy. To find out more about the Academy and to sign up to get instant access click here.

► Get your FREE PDF Worksheet for this lesson here: https://bit.ly/3xZEZKB

Special Note: Ant Law uses an alternative tuning method on his guitar, tuned in 5ths. We have added fingerings to the PDF examples adapted to standard tuning instead.

Get your FREE PDF Worksheet for this lesson here: https://bit.ly/3xZEZKB

Task: Work through the examples for this lesson using the PDF provided for this course. Learn the patterns and then experiment with this raw material for your own compositions and improvisations on the guitar.

Enjoy this lesson? Get access to the full Mind Expanding Triad Trip lesson series (and hundreds of other lessons) by signing up to the FretDojo Academy here>> 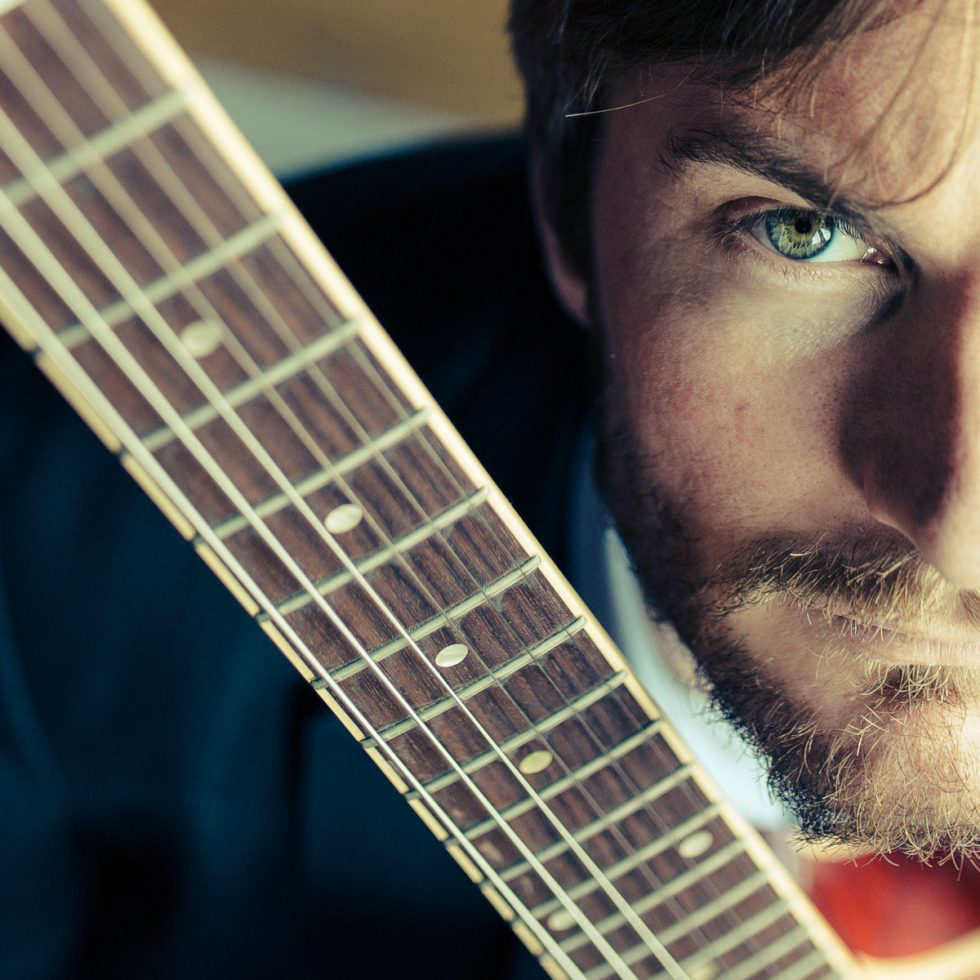 Ant Law has been described as “An innovator” and “A gamechanger” by The Guardian. Based in the UK, Ant lives in London where he leads the Ant Law Quintet.

In 2013 their debut album ’Entanglement’ was released to great acclaim, followed by ‘Zero Sum World’ (with Whirlwind Recordings) in 2015 and ‘Life I Know’ (with Edition Records) in 2018, receiving 5 star reviews and airplay across the UK, Europe, and Australia.

Ant plays in Tim Garland’s band with Jason Rebello & Asaf Sirkis, featuring on various albums including ‘ONE’ which was shortlisted for a Grammy and won the Jazzwise Best Album award. He has worked with other notables Cory Henry, Thomas Gould and is featured from time to time in “Total Guitar”, “Guitar Techniques” & “Guitarist” magazines. In the latter he recently made a list of “10 Astounding Virtuosos”. Ant’s fourth album was just released this year on July 24th, “The Sleeper Wakes“.