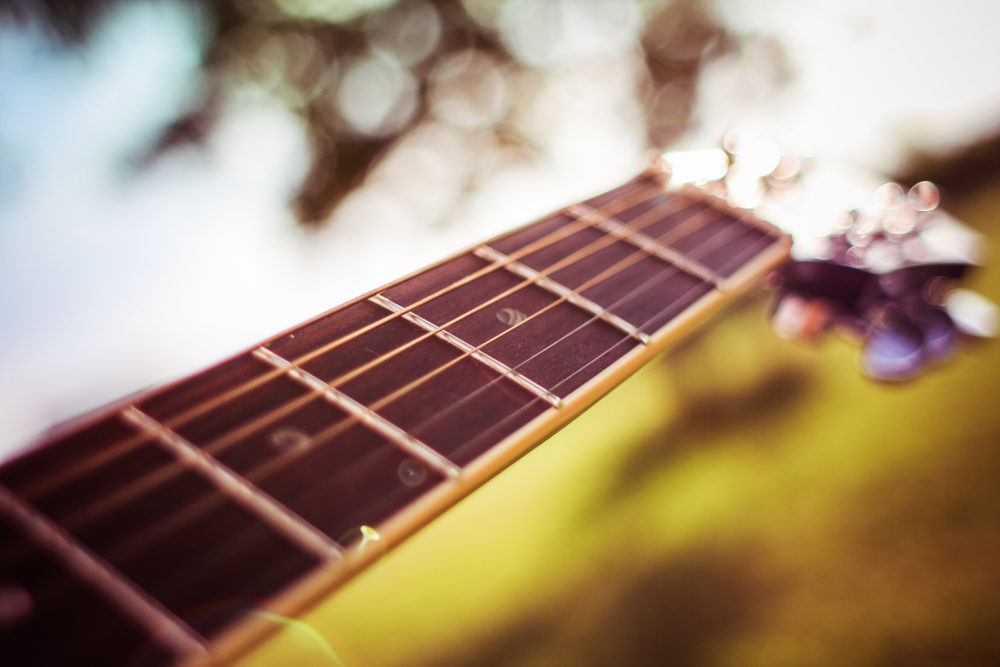 Exciting times – it’s great to see so many of you sign up for my new course, “Fast Lane: The Total Technique Roadmap for Jazz Guitar”.

Anyway, today I received an interesting question about the new course from one of my subscribers, Neil.

Q: “I’ve been working diligently a couple of hours a day for the last 3 years on alternate picking with minimal success. I’ve tried several well-documented approaches. I’m 67 with some mild arthritis in the hands. I feel the only roadblock to playing what I hear is my relatively slow right-hand speed and lack of endurance at faster speeds. I can’t seem to relax the right hand enough to build enduring speed without sacrificing clean articulation. After several years of being obsessed with increasing guitar speed, right left synchronization, and effortless improvisation I believe if improvement doesn’t happen soon, I’ll have to settle with my current limitations. Have you seen much success in players like myself who have worked hard on attempting to selectively practice right-hand technique without much progress? Thanks, Neil”

Yes, I definitely have seen improvement in players who have previously worked a long time on right-hand technique but getting limited results despite the hours invested.

I can say this with confidence because…
I myself am a case in point.
For years I had a bottleneck of around 120bpm with my picking.
I was lucky though. I got some help to break through this threshold from my very own jazz guitar “Obi-Wan Kenobi”, Stuart King.
A few years ago, Stuart, showed me an alternative method to building speed that is very counterintuitive, but within one week I was able to play at 150 bpm instead.
This is why was so keen for Stuart King to collaborate on this course with me, as he has some groundbreaking approaches to learning technique – and his own technique is nothing short of astonishing.
The best part:

We explain Stuart’s “secret” Jedi techniques in detail in the new course (and a whole lot of other amazing technical shortcuts, too).