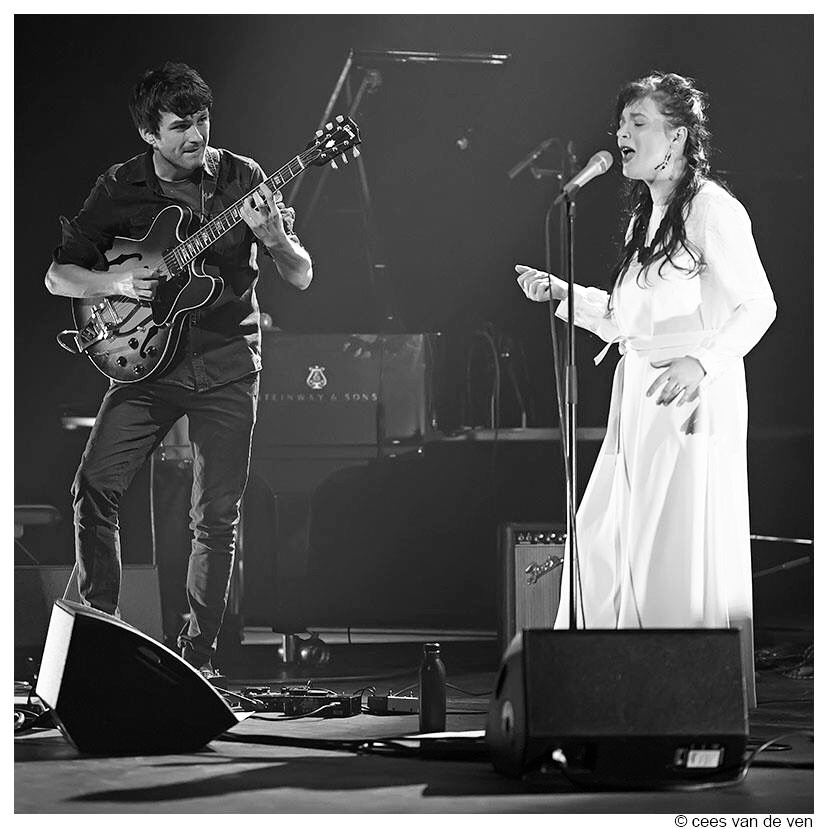 Elina Duni is a Swiss-Albanian singer. Having been signed to ECM Records since 2012, her hallmark combination of traditional Albanian folk songs and jazz has lead to worldwide critical acclaim.

For this new project, she is joined by jazz guitarist Rob Luft, acclaimed as one of the rising stars of London’s flourishing contemporary jazz scene. Luft’s playing incorporates echoes of West African high-life, English folk and indie rock, and his joyously original sound finds an ideal counterpart in Elina Duni’s vocals. Together, they steer us on a journey through timeless folk songs which still resonate so truly today.

“Elina Duni’s voice is remarkable, for while it is crystal clear in its multilingual enunciation it is also intimate and expressive in tone.”

Special Get a complimentary digital download of Rob’s debut album Riser with every ticket purchase!

Riser is the debut album from London-born award-winning guitarist Rob Luft. A musician of incredible talent, depth and maturity, Rob Luft is set to become a name to remember. The UK’s Jazzwise Magazine has highlighted his “obvious star quality” and Riser is an album that stands up to scrutiny as one of the finest debut records in many years in the burgeoning creative current UK Jazz scene. 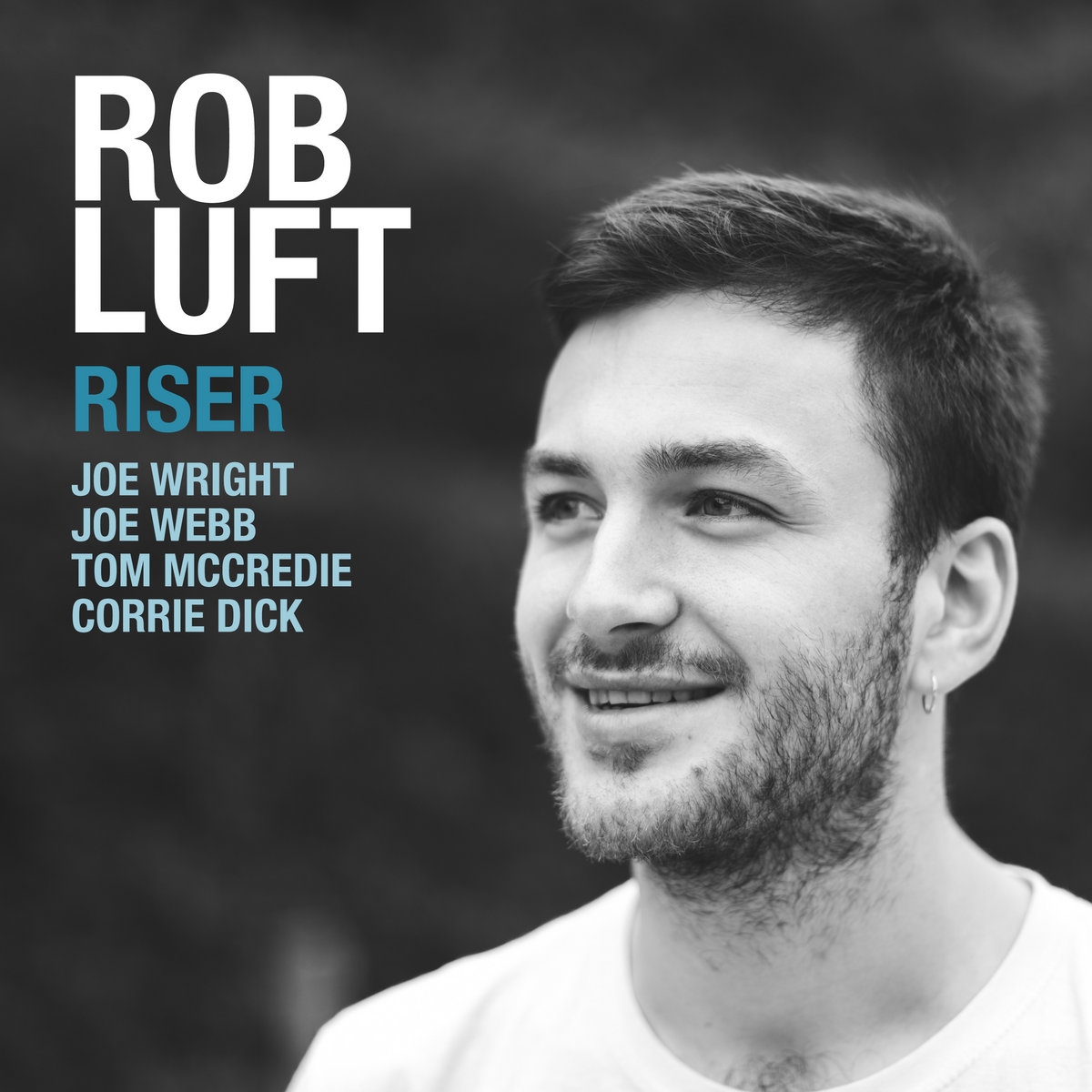 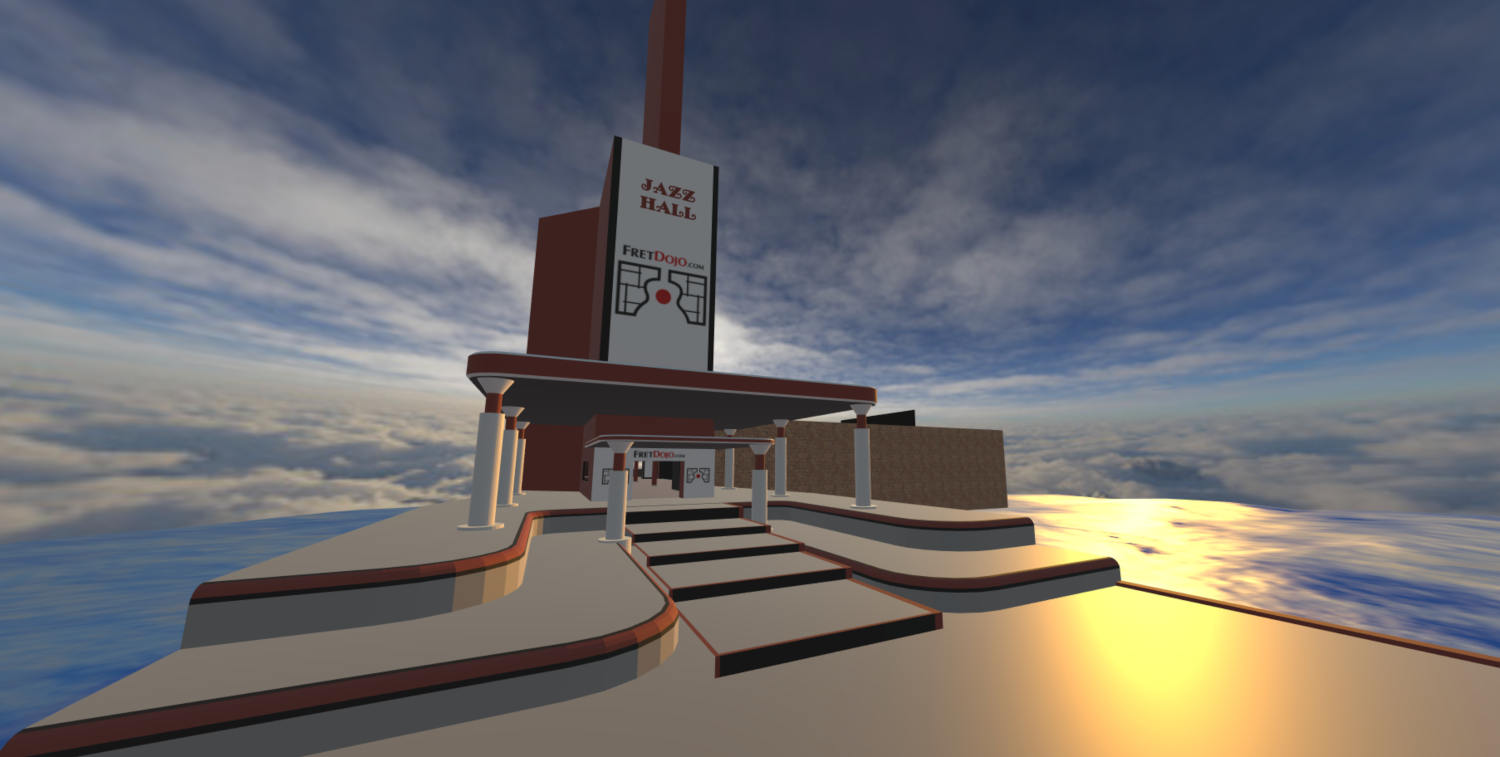 Experience the feeling of attending a live concert – from the comfort and safety of your own home! Interact with your fellow concertgoers in a realistic 3D environment, and get to socialize with Rob and Elina after the show.