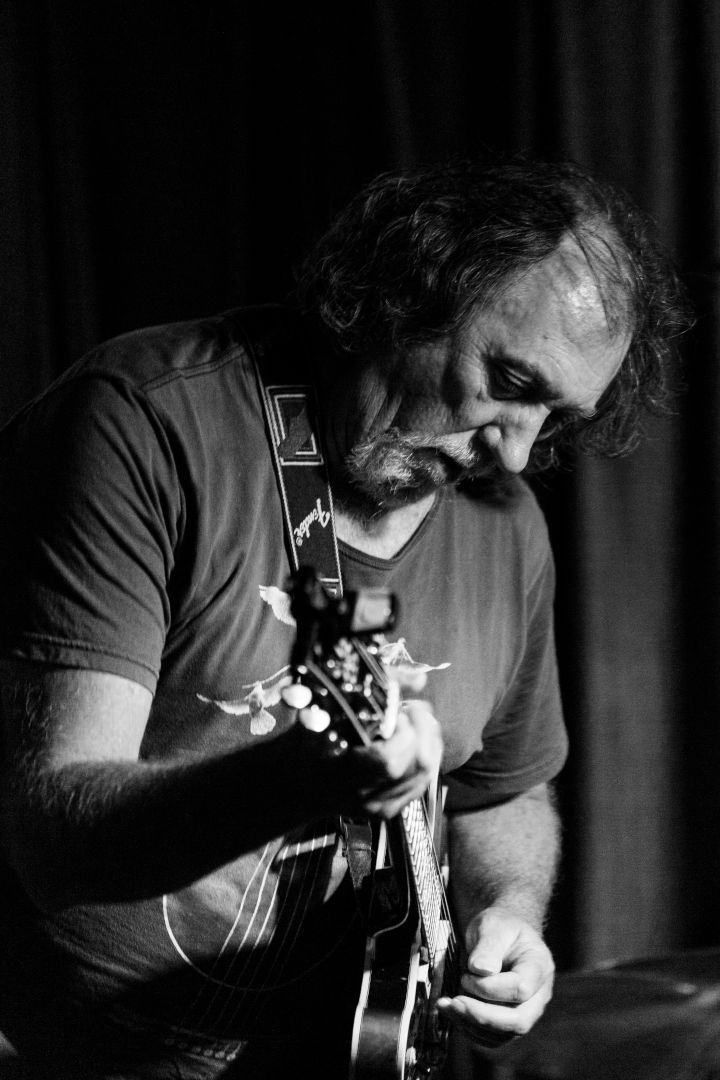 Jeremy has been an active member of the Australian jazz community since the early 1980’s. As well as being a composer/bandleader, Jeremy has shared the stage and recording studios with many notable musicians. Having performed all around Australia, he has also performed in Europe and Asia.

After graduating from the N.S.W. Conservatorium of Music in 1984 (with an Associate Diploma of Jazz Studies), Jeremy joined his former teacher, Dr Roger Frampton (late) in the band ‘Intersection’. The band performed in Sydney, Melbourne and Brisbane. They recorded one album, independently released by Frampton – ‘A breath of fresh air’.

Since then Jeremy has led many of his own groups, his current being ‘Jazz Organism’, the Jeremy Sawkins Trio and Quartet. All groups have had many performance opportunities in Sydney (and Ireland) since 2003.

Jeremy has been with Miroslav Bukovsky’s (A.R.I.A. award winning jazz/world music) group ‘Wanderlust’ since 1996. He has toured Europe twice with the group (1997-98) performing at the prestigious Montreux Jazz Festival and the JVC Jazz Festival in Rome (to name a few). In 1999 the group toured China and Japan, performing at the Beijing and Shanghai International Jazz Festivals and the Sweet Basil Jazz Club in Tokyo.

You’ll really get to know Jeremy and his love of music in this episode. He shares a couple of great tracks and demonstrates some great reharmonization and substitution techniques used in his music.