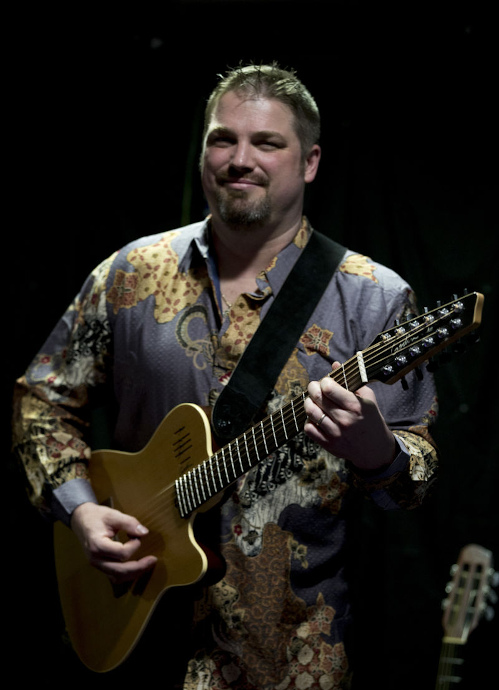 In today’s podcast, Carl Orr, FretDojo’s current Artist in Residence, interviews one of the most fascinating and original guitarists on the planet today, Nicolas Meier.

With his unique style that is a blend of Metheny-esque jazz and Turkish inspired world music, Nicolas has toured extensively around the world with his band the Meier Group. This wonderful band (featuring sax maestro Gilad Atzmon and Dave O’Higgins) won the overall prize for ‘best band’ at the Juan-les-Pins jazz festival!

His recent album Kismet is a wonderful heady mixture of Flamenco, jazz, Latin and Middle Eastern music. His prodigious jazz talent is matched by his other great passion: playing heavy metal guitar in his scorching group ‘Seven7’.

For the last three years, Nicolas was the guitarist in guitar supremo, Jeff Beck’s band, with whom he toured all over the world, performing at major venues and festivals. He has recently recorded a stunning album with the A-lister rhythm section of Jimmy Haslip (Yellowjackets) and Vinnie Colaiuta (Sting, Frank Zappa etc).

You’ll really love this episode with Nicolas not only sharing his story but also talking about his compositions, how he wrote them and the compositions by other musicians who influenced him. 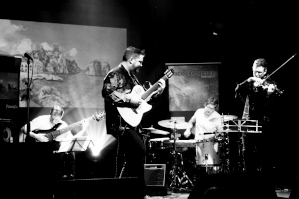